Bibi is an experimental arthouse project, an independent fiction production. As for its technical caracteristics, it is a 30-40 min short film, black and white digital format.

It is a love story between a trapeze artist and an anarchist developed in Athens during the current economic crisis, though the filming takes place in Barcelona. It is a story that could unfold nowadays throughout all countries of southern Europe. 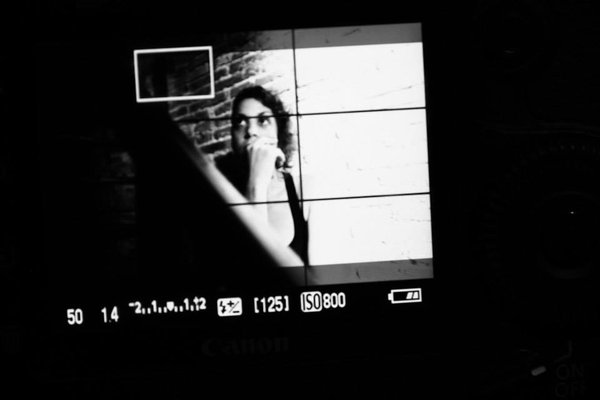 As for our team, we are a multicultural film crew. Two years ago we gathered for this project with the intention to create a particular story in order to raise the issue of crisis through a specific perspective.

The whole project is based on an expressive language and this is the reason why we pay much attention to Photography, art direction and especially the sound, as the entire outside world is represented only by sounds. 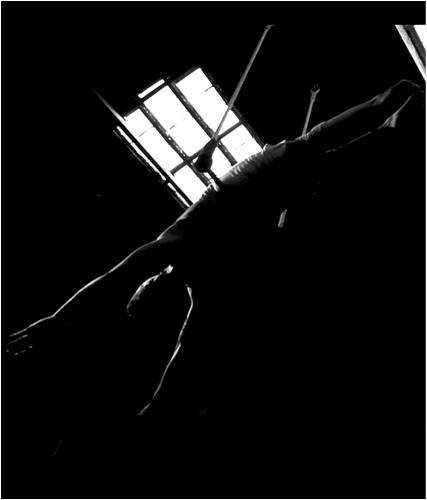 HOW WILL WE INVEST YOUR MONEY?
Through the Verkami croudfounding we will have the ability to raise a sum of money in order to cover the costs of postproduction of the film in Barcelona.

SCHEDULE
The shooting of the film is programmed to begin in December 2013 and end in January 2014 and the postproducción is scheduled to take place between February and April of 2014.

So, the rewards, depending on each of them, are to be delivered between March and June of 2014.

It’s the easiest way to share your project description on any blog or website.
Publish the widget

Send or publish this address so that more people can access this page.